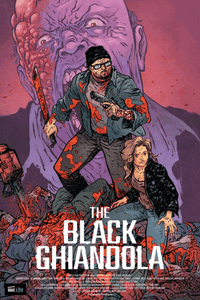 SYNOPSIS:
THE BLACK GHIANDOLA is a story about a young man risking his life to save a young girl he has grown to love, after his family has been killed in the Apocalyptic world of Zombies. 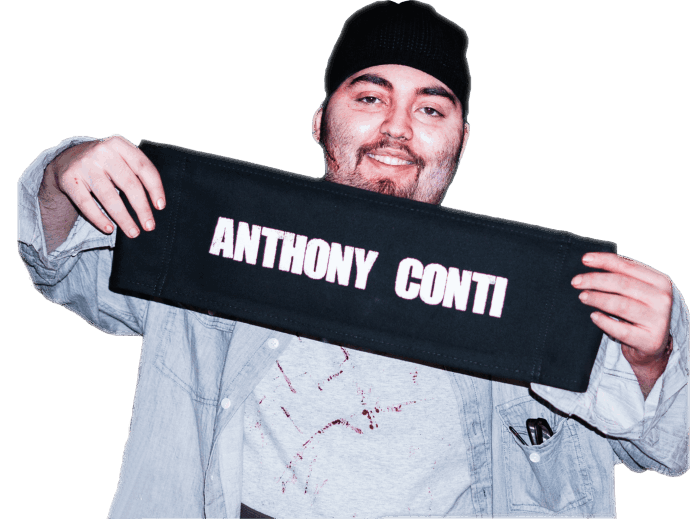 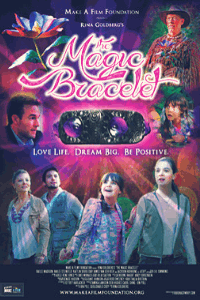 SYNOPSIS:
THE MAGIC BRACELET mysteriously links best friends Angela, Ashley and a cheese-obsessed dog. When Ashley inherits a totem bracelet from a friend who died of Mitochondrial Disease - the same illness she herself battles - it leads the girls on a mystical journey of discovery in which a new level of friendship, family and healing is revealed. 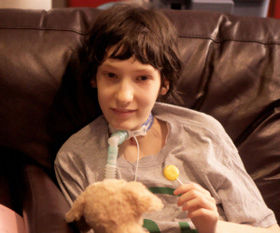 Rena was a 15-year-old filmmaker who dreamed of her movie being on the big screen. She envisioned the premier, who would be on the invite list and how it would all play out. Despite having advanced stage mitochondrial disease she never let the disease define who she was. She saw the good in each day and knew what was truly important.

She used writing the script as an outfit for creative creative process and the way to distract from the intense medical challenges she faced daily. Music was also the way in which her soul spoke.

She wanted to produce direct and write this movie to teach the world about friendship and the three big messages; "Dream Big, Love Life and Be Positive ". She intended to educate the world about this disease in hopes of treatment or cure. Rena kindly but with a zest for life never took "no" for an answer when it came to her movie. She will always be in the director's chair. Anyone who would take on the mission of putting together a creative work into a short documentary would be guided, each step of the way, let her shoot spirit and presence. Even when Rena did not have this physical strength to speak, she always had a voice. 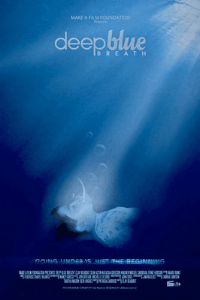 SYNOPSIS:
In DEEP BLUE BREATH, a boy goes into surgery. While under the anesthesia he embarks on an animated adventure where he fights Lord Vater, the Monstrous manifestation of his disease. 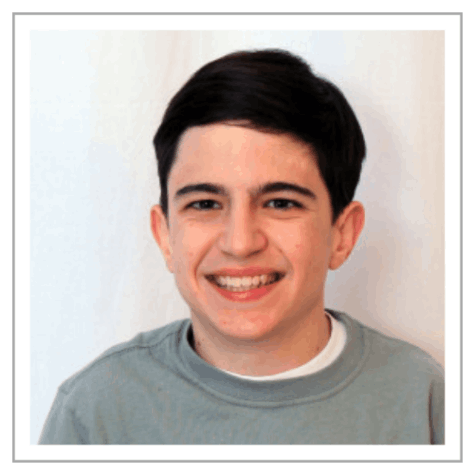 Clayton Beabout, age 11 has been selected as the second participant to create a film through Make a Film Foundation with generous support and funding from Make-A-Wish who'll underwrite the project.

Clayton has Vater's Syndrome. The initials in V.A.T.E.R. syndrome referred to five different areas in which a child may have abnormalities: Vertebrae, Anus, Trachea, Esophagus, and Renal (Kidneys). There may also be cardiac and limb conditions, which changes the acronym to V. A. C. T. E.R. L. A child's diagnosed with one of the symptoms will not necessarily have a problem in every area, but a constellation of birth defects involving many of the areas. There's currently no known clause, but a gene defect is believed to be involved.

Clayton's wish is to be an actor and to star in his own short film. We are super excited to help him achieve his dream. 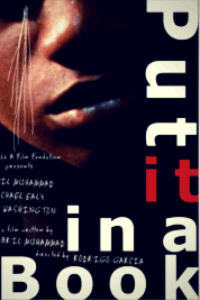 PUT IT IN A BOOK

SYNOPSIS:
PUT IT IN A BOOK is about two brothers: when one is killed by gang violence, the other must choose between two paths, one of righteousness or one of revenge.

Jabril Muhammad has had a history of Sickle cell anemia. Jabril was the first participant of the Make a Film Foundation. He was a Los Angeles resident, a graduate of Los Angeles Senior High, and a student attending Santa Monica College. He pursued an Associates of Arts degree in Theatre Arts and was interested in transferring to USC in the fall of 2010 where he planned to attain his Bachelor of Arts degree and further his career goal in acting, scriptwriting and creative writing.

Jabril was a participant in an anti-gang documentary titled "Peace Process" going into gang and poverty stricken communities while working as a journalist. He has written and starred in his short film "Put It in a Book". 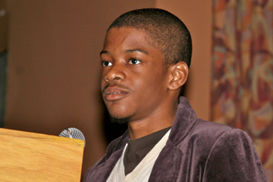 Jarbril Muhammed had a history of sickle cell anemia. He was a Los Angeles resident, a graduate of Los Angeles Senior High, and a former student attending Santa Monica College. He pursued an Associate of Arts degree in Theater Arts and was interested in transferring to USC in fall 2010, where he planned to attain his Bachelor of Arts degree and further his career goal in acting, scriptwriting, and creative writing.

Jabril was a participant in an anti-gang documentary titled peace process and went out into game and poverty stricken communities and worked as a journalist. Jabril was the first participant of the Make a Film Foundation and has written starred in a short film PUT IT IN A BOOK, alongside well-known actors Kerry Washington and Michael Ealy.

Copyright 2021 Make a Film Foundation. *(em)Powered with ❤️ by UrbanAlchemy360